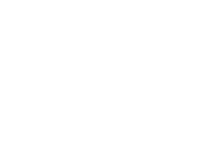 Giuliano Law Group is a law firm located in Orlando that serves clients throughout the state of Florida.
Our professionals are experienced litigators and neutrals with a focus on business and real estate disputes.
We also offer Mediation and Arbitration services in hope of resolving conflicts and preventing litigation.

Our attorneys have over 25 years combined experience in the state and federal courts.

Our attorneys are also trained as mediators and arbitrators to help resolve conflicts.

We are proud to be able to assist the Brazilian-American community here in Florida.

Learn more about each of our practice areas

Have any questions or need help? 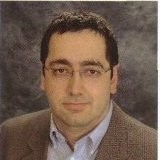 Doug Giuliano is a seasoned litigator with experience in many types of commercial matters including, but not limited to business torts, contract disputes, franchise disputes, intellectual property claims, and arbitration – both international and domestic.

Doug was born in Rio de Janeiro and relocated with his family to Orlando in 1989. He graduated from Florida International University’s School of Law in the inaugural class of 2005. He was ranked 5th in his class and published in the school’s first edition of its Law Review alongside the Honorable Justice Ruth Bader Ginsberg of the United States Supreme Court.

After law school Doug joined a firm in Miami with a focus on commercial litigation and cross-border disputes. He’s represented domestic and foreign companies and trustees in various litigation and creditor’s actions including one of the first Chapter 15 cases filed in the Southern District of Florida. Thereafter, Doug joined Richard & Richard, P.A., a boutique commercial litigation firm in Miami of which he remains Of Counsel to through the present.

As an attorney at Giuliano Law, Doug focuses his practice on commercial litigation, consumer litigation, and arbitration. He is also a Florida Supreme Court qualified arbitrator and a FINRA approved arbitrator. He is available for private arbitration or participation on a panel.

Doug is fluent in Portuguese and proficient in Spanish. 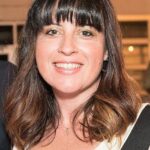 Nicole W. Giuliano founded the firm and focuses her practice on litigation and mediation.

As an attorney, Nicole started her career working for Legal Services of Greater Miami, Inc., a non-profit located in Miami, FL. She represented tenants and homeowners in subsidized housing disputes, evictions, foreclosures, and bankruptcies. Thereafter she joined Becker & Poliakoff (now Becker Lawyers) where she focused her practice on community association disputes (condos/HOAs) and commercial litigation. Since founding Giuliano Law in 2014 she has focused on real estate litigation and bankruptcy.

Nicole has represented parties on all sides of real estate disputes: owners, landlords, tenants, condominium and homeowners associations, investors, and property managers. Nicole is also a Florida Supreme Court certified mediator (County, Circuit, and Family) and a Florida qualified arbitrator. She brings her variety of litigation experience to the table as a hard working mediator dedicated to finding solutions and getting business running again. 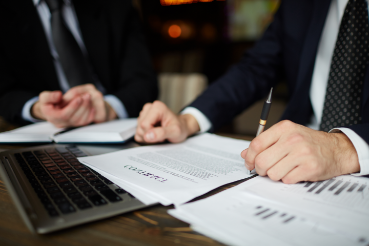